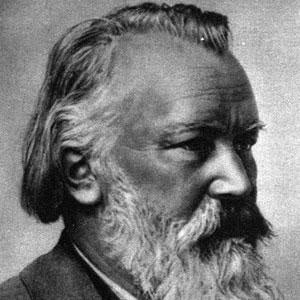 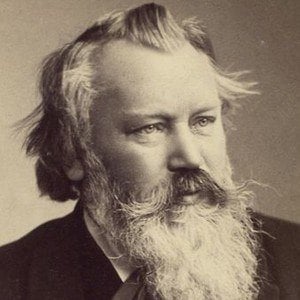 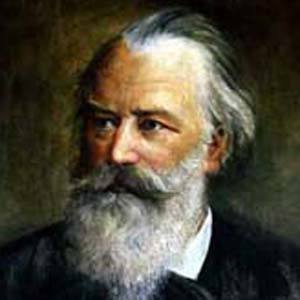 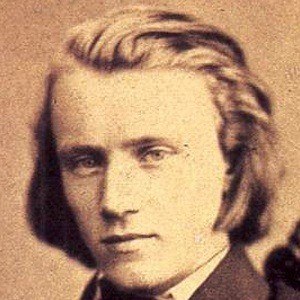 Virtuoso pianist and composer whose best-known pieces include "Variations and Fugue on a Theme by Handel" and the "Saint Anthony Variations." He has been referred to as one of the "Three Bs," alongside Bach and Beethoven. He was a notorious perfectionist and destroyed several of his own works.

He played music in brothels as a child to help keep his family afloat financially. He destroyed many of his early compositions because he was dissatisfied with their amateurish quality.

He sought to fuse his musical works with both the purity of German compositions and the Romantic sensibilities of his era.

He was the child of musician Johann Jakob Brahms and seamstress Johanna Henrika Christiane Nissen. His father was his first musical instructor.

He is often grouped by historians under the title the "Three Bs," alongside Johann Sebastian Bach and Ludwig Van Beethoven.

Johannes Brahms Is A Member Of