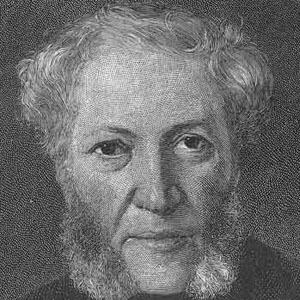 Bohemian piano virtuoso whose initial attraction to Beethoven's avant-garde repertoire was greatly discouraged. He succeeded Felix Mendelssohn, whom he taught, as head of the Leipzig Conservatoire.

His first name was originally Isaac, but he changed it to Ignaz after he moved to Vienna.

He developed a friendship with Beethoven, whom he idolized, and he became an important and trusted confidant during the composer's final years.

His father originally thought his sister would carry on the family musical legacy, but she had no interest in piano or instruments of any kind.

He inspired Robert Schumann to become a piano virtuoso when Schumann heard him play while still a boy.

Ignaz Moscheles Is A Member Of