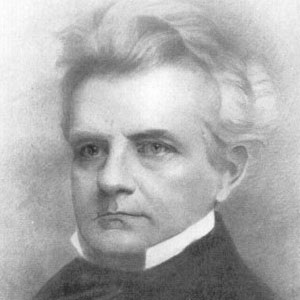 Remembered as both a music educator and a composer of hymns, this nineteenth-century musician helped establish the Boston Academy of Music and was responsible for the popular musical setting of the nursery rhyme "Mary Had a Little Lamb," as well as for much-loved arrangements of the Christian hymns "Nearer, My God, to Thee" and "Joy to the World."

He took his first church music director position when he was only seventeen years old.

While in charge of music at New York City's Fifth Avenue Presbyterian Church, he initiated the now-widespread practice of organ-accompanied, congregational hymn singing.

He was a contemporary of fellow hymn writer John Goss.

Lowell Mason Is A Member Of