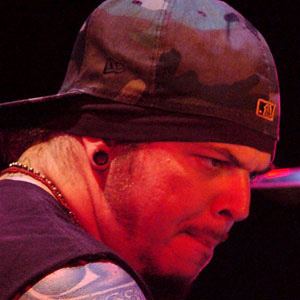 Drummer for the Brazilian metal band, Sepultura, who went on to join Cavalera Conspiracy.

He founded Sepultra with his brothers when he was in his teens, and immediately attempted to secure a label.

Aside from his music, he has many interests, including: Brazilian Jiu-Jitsu, snowboarding, surfing, drawing, and supporting the Brazilian football club, Palmeiras.

He was raised in Belo Horizonte, Brazil.

He and Andreas Kisser were both members of Sepultura.

Igor Cavalera Is A Member Of