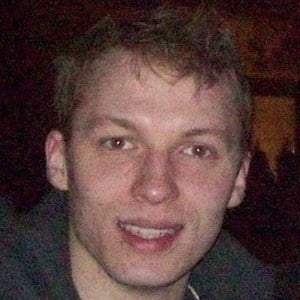 Pop rock singer and songwriter who rose to fame as the lead vocalist of the Polish band LemON. His work has garnered him nominations for several industry awards including an Eska Music Award nomination.

He studied jazz and stage performance at the University of Zielona Góra.

He contributed music to the soundtrack of the 2013 film Wkręceni.

He was born in Poland.

He was photographed with journalist Kuba Wojewodzki at a concert in 2018.

Igor Herbut Is A Member Of