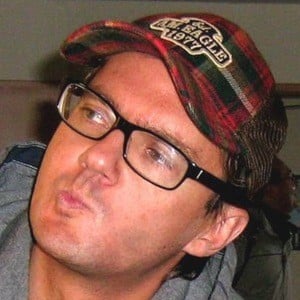 Polish TV personality who became known as a judge in the Polish version of American Idol. He's also a judge on the Polish edition of Britain's Got Talent and X-Factor. He has his own talk show called Kuba Wojewodzki.

He was previously a member of punk rock bands System and New Dada in the 1980s.

He was chosen as the Polish representative on the World Idol in 2003.

He and Simon Cowell were both judges on World Idol and known for their harsh criticisms.

Kuba Wojewodzki Is A Member Of