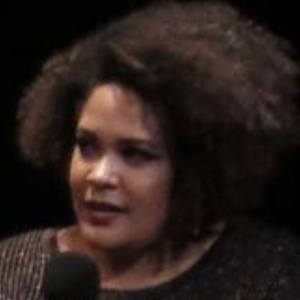 American writer and novelist who is best recognized for her book So You Want to Talk About Race which was a New York Times Best-Seller. Her writing often focuses on race and identity, feminism, and social and mental health and has also been published in The Washington Post, NBC News, and Elle Magazine.

She graduated from Western Washington University in 2007 and started her career in technology and digital marketing before turning to writing in 2012 after the death of Trayvon Martin. She went on to self-publish her first book The Badass Feminist Coloring Book in 2015.

She has won several awards and honors for her writing including the 2018 Feminist Humanist Award by the American Humanist Society.

She was born and raised in Denton, Texas but later settled in Seattle, Washington. She has a younger brother named Ahamefule J. Oluo who is a jazz musician.

For her Badass Feminist Coloring Book, she illustrated the portraits of several of her favorite feminists including Kimya Dawson, Hari Kondabolu, and Lindy West.

Ijeoma Oluo Is A Member Of