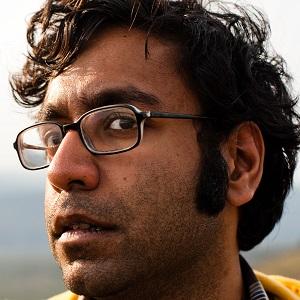 Stand-up comedian known for his appearances on Comedy Central and on The Late Show with David Letterman and Conan. He also performed at the Edinburgh Fringe Festival and made a short comedy film called Manoj.

He graduated from Bowdoin College with a degree in politics.

He was born in New York City to a family of Indian descent. His younger brother, Ashok Kondabolu, had a successful career as a rapper.

Hari Kondabolu Is A Member Of