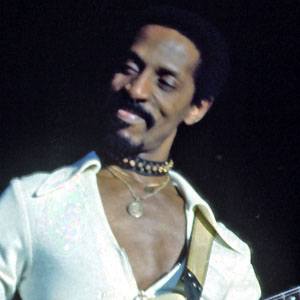 Bandleader, singer, songwriter, and producer who worked in many different genres, like funk and blues. He released "Rocket 88."

He saw his father killed by a white mob and later endured abuse by his alcoholic stepfather. His first group was the rhythm ensemble The Tophatters.

He had a dangerous relationship with cocaine and other drugs.

He was married six times: first to Lorraine Taylor, then to Bonnie Mae Wilson, to Tina Turner, to Margaret Ann Thomas, to Jeanette Bazzell, and finally to Audrey Madison. He had a total of seven children, including Ronnie Turner.

He inspired many of his contemporaries like Little Richard.

Ike Turner Is A Member Of