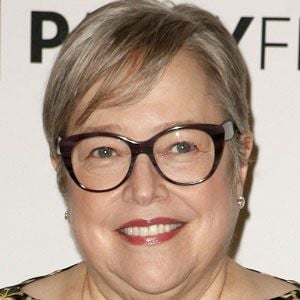 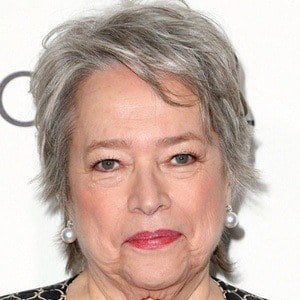 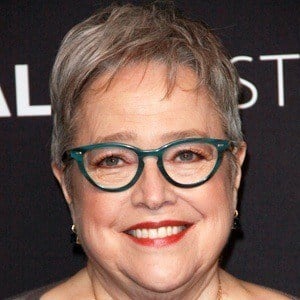 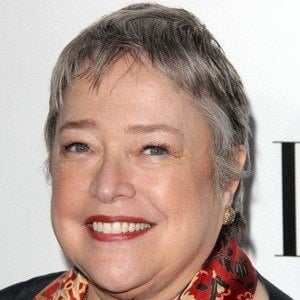 Actress whose films include About Schmidt, The Blind Side, Titanic and The Late Shift. She received a massive fan base for her performance as a disturbed nurse in the film version of the Stephen King's novel Misery. She also plays Ethel Darling in FX's American Horror Story.

She joined a sorority at Southern Methodist University. She debuted in the 1971 film Taking Off.

She has been nominated for nine Emmy Awards for her TV work and made a cameo appearance in The Stand.

She starred alongside James Caan in Misery.