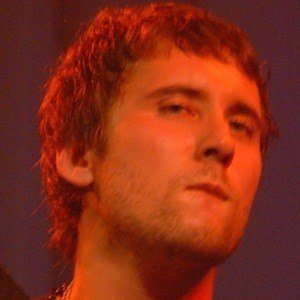 Italian singer known for his top-10 albums Siamo Morti a Vent'anni and Il Cile Veritas. He participated at the Sanremo Music Festival in 2013.

He grew up playing guitar and joined his first band in 2003.

He grew up in Arezzo, Italy. His real name is Lorenzo Cilembrini.

J-Ax featured him on the song "Maria Salvador."

Il Cile Is A Member Of