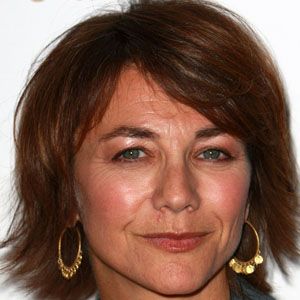 Writer and producer of the popular Showtime series The L Word. She also penned the screenplay for the 1996 film Barb Wire.

She began her career in the entertainment agent training program at the Creative Artists Agency.

During the early 1990s, she was involved in the production of The Fresh Prince of Bel Air.

She created the television series The L Word, which starred Mia Kirshner.

Ilene Chaiken Is A Member Of