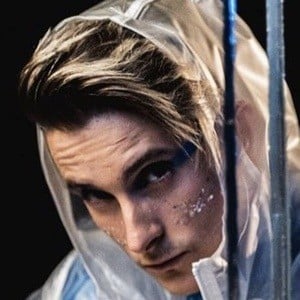 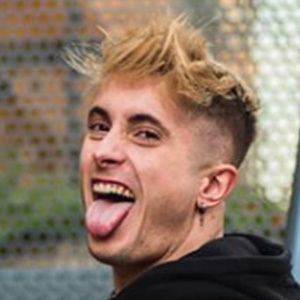 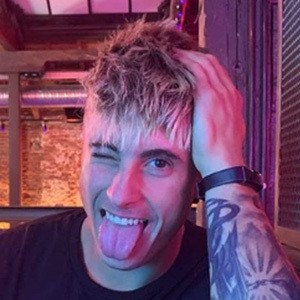 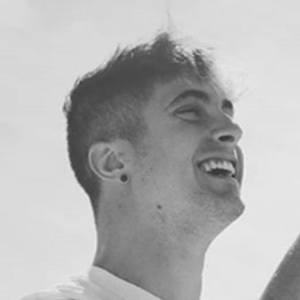 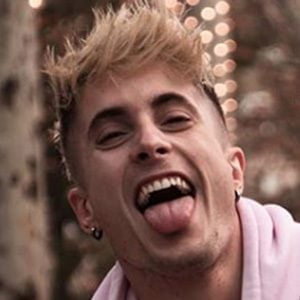 YouTube personality who is known for his iLeoVlogs channel's content. He has gained widespread popularity there for his personal vlogs, pranks, and parodies.

He has amassed more than 1.1 million subscribers to his YouTube channel. One of his most popular videos there, "TETAS Y CULOS - CHATROULETTE 1," has earned more than 750,000 total views.

He was born and raised in Barcelona. He began dating model Teresa Bass in early 2019.

He and fellow YouTuber AuronPlay are both known for their lively and often comedic YouTube channels.

iLeoVlogs Is A Member Of