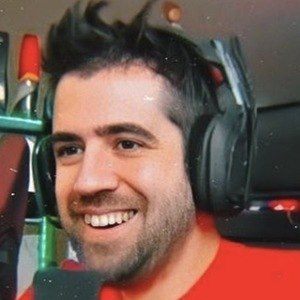 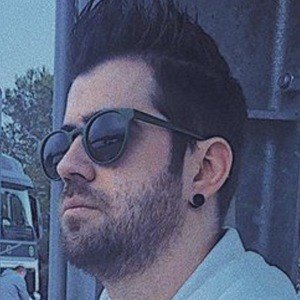 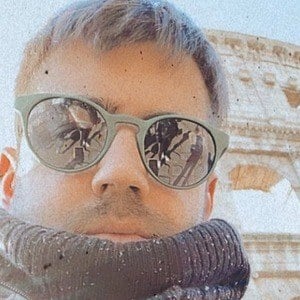 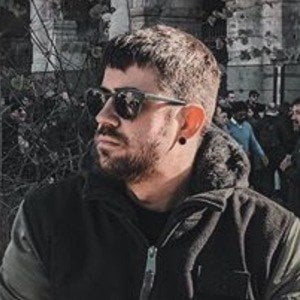 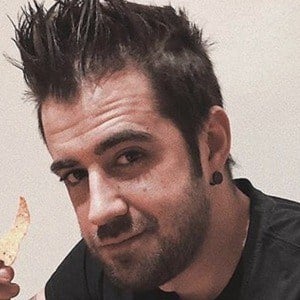 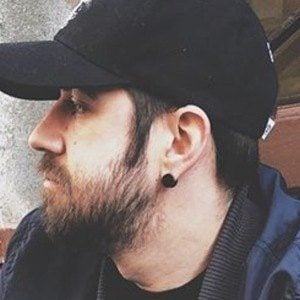 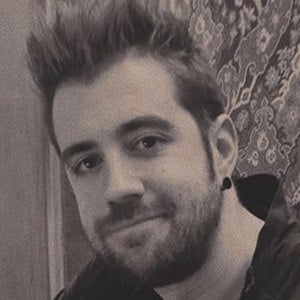 He worked at a printing house when he was 16 years old. The first video he posted to his channel was called "Las clases de Trolls." He uploaded it on August 23, 2008.

In 2018, he launched his web show Entre Vistas on ATRESPlayer, where he features renowned social media influencers. His most popular videos include "EL FESTIVAL DE TOMORDORLAND" and "EL TEMAZO DE YLENIA," both of which have over 5 million views. In June 2019, he was jokingly named "Minister of YouTube" by El Salvador's Nayib Bukele.

His real name is Raúl Álvarez Genes. His mother's name is Silvia Genes Arenas. He has an older brother of four years and a sister who is 16 years younger. He has a black cat named Don Gato. He dated popular Instagrammer BJean.

In June 2019, he did a whisper challenge video with Rubius on his YouTube channel.

AuronPlay Is A Member Of