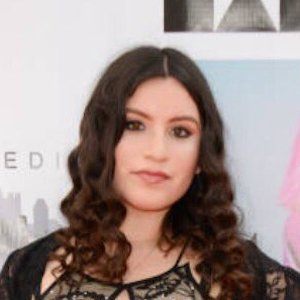 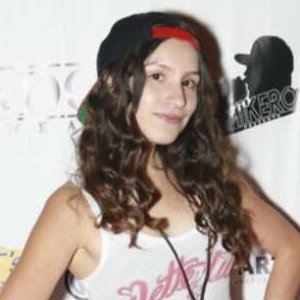 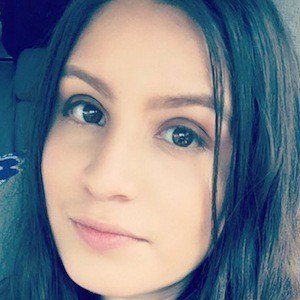 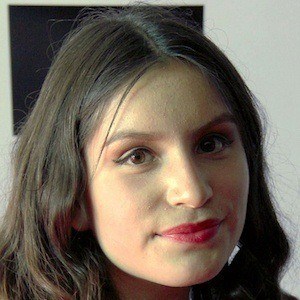 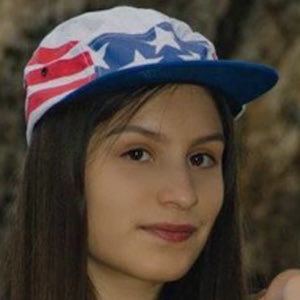 Mexican-American pop singer whose debut single, "All-American," earned more than 100,000 views on YouTube when she was just 14 years old. She is also an actress who has appeared in various television shows and movies.

She began her acting training when she was 12 years old. She attended La Colina High School in Santa Barbara, California.

She is a strong anti-bullying advocate.

The music video for "All-American" was choreographed by Shane Sparks.

iLette Hill Is A Member Of