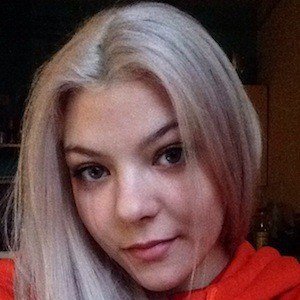 Prankster on YouTube who began to earn a substantial following on the platform with videos such as "DIY Slime Challenge Prank!!! (Backfires!)," "Tattoo Prank on Boyfriend! (Backfires!!)" and "Blue Hair Dye Prank on Girlfriend! (Gone Wild!!!)"

After setting up her channel in March of 2016, she posted a first video called "Weird Things Girls Do!"

The first video of hers to reach 1 million views was "DIY Slime Challenge Prank!!! (Backfires!)"

She has featured her boyfriend Anas and sister in her prank videos.

Ilja Faro Is A Member Of