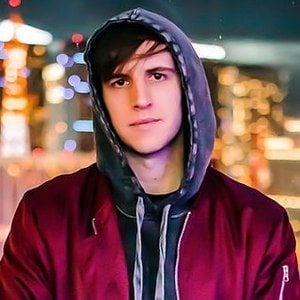 He began making electronic dance music in 2008 and became passionate about working on his first release after seeing Bassnectar perform.

His real name is Nick Miller. He moved to Denver, Colorado in 2013. He has been dating Lara McWhorter.

He would open for artists including Odesza and The Chainsmokers. Artists such as Daya, Gryffin and Said the Sky have been featured on his singles.

Illenium Is A Member Of