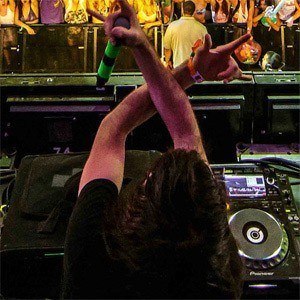 Music producer and DJ known for such albums as Diverse Systems of Throb and Freakbeat for the Beatfreaks. He has performed at renown music festivals such as Bonnaroo, Coachella, Electric Daisy Carnival and more.

He began his career as a DJ in the early 1990s, originally using the stage name of DJ Lorin and gaining a following through his performances at the Burning Man festival in Nevada.

A philanthropist as well as a music producer, he raised money for such non-profit organizations and charities as Reach Out and Alternet.

Born Lorin Ashton, he grew up on a Santa Cruz, California commune.

Bassnectar Is A Member Of