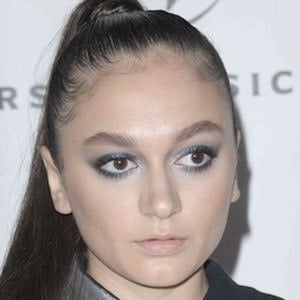 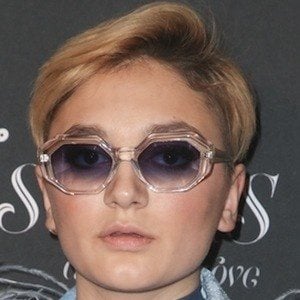 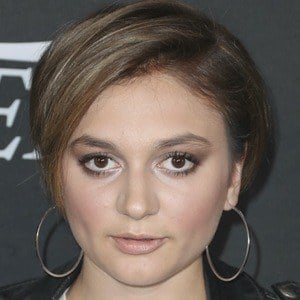 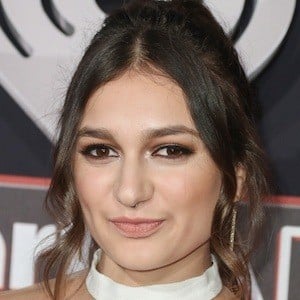 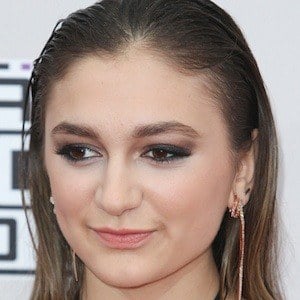 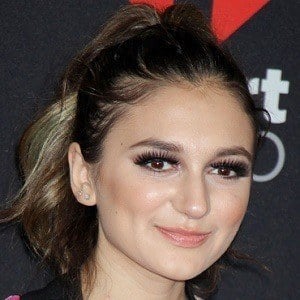 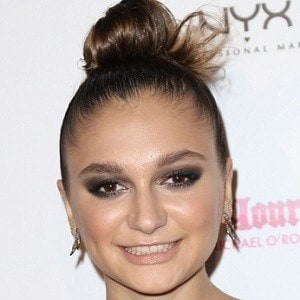 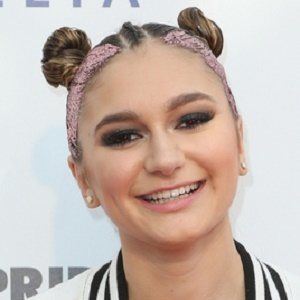 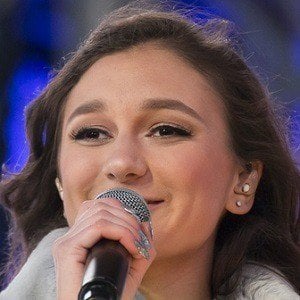 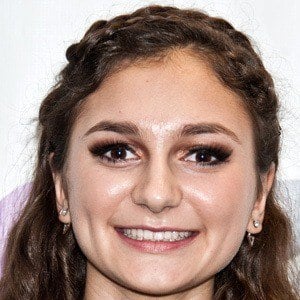 Real name Grace Tandon, she is multi-instrumentalist in addition to singer-songwriter who released a self-titled debut in September of 2015, featuring the single "Hide Away."

She started playing the piano when she was three years old and transitioned to jazz piano at eleven. She had also learned to play the guitar, ukulele, saxophone and flute, and would enroll at the Accelerando Music Conservatory, Pittsburgh.

She made her first television appearance ever performing "Hide Away" on The Today Show in August of 2015.

She is of Indian, German, and Irish descent and was born to parents Christine and Hans. She has four sisters. She began dating Clyde Munroe in 2018.

Her debut single "Hide Away" was received well critically and commercially, and received praise from bloggers including Tyler Oakley.