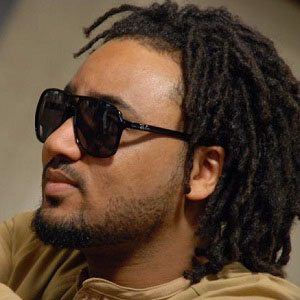 Born Olowu Bordia Adebola and known by the stage name IllRymz, this Nigerian entertainer is famous for hosting both Nigerian Idol and Radio Outloud with Nokia & ILL.

After studying communications at the University of Lagos, he made his television debut as the host of Nokia First Chance.

A musician as well as a television personality, he released his debut single, "NO MAGO MAGO!," in 2006.

The son of an Iranian mother and a Nigerian father belonging to the Yoruba ethnic group, he spent his youth in Lagos, Nigeria.

He interviewed the American rapper Nas at the SoundCity Music Video Awards.

IllRymz Is A Member Of