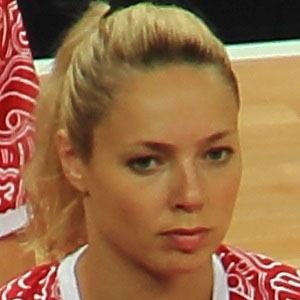 She was born in Leningrad, Soviet Union and made her professional debut with CJM Bourges Basket in 1997.

After her retirement from basketball, she became the Deputy CEO at the VTB United League.

She was Olympic teammates with guard Becky Hammon in 2008 and 2012.

Ilona Korstin Is A Member Of