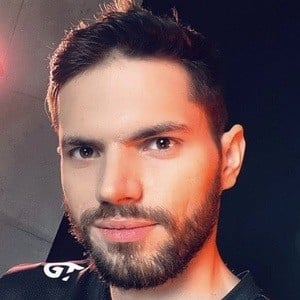 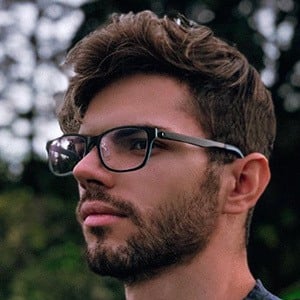 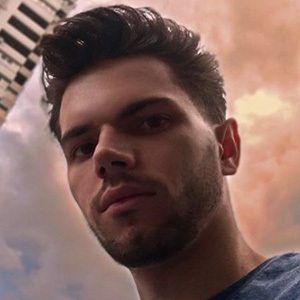 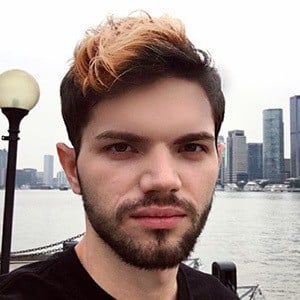 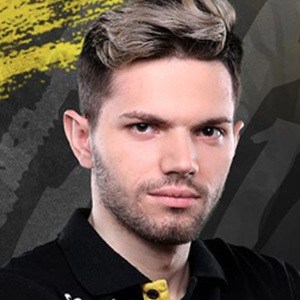 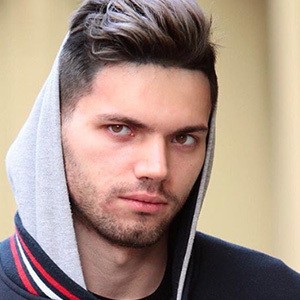 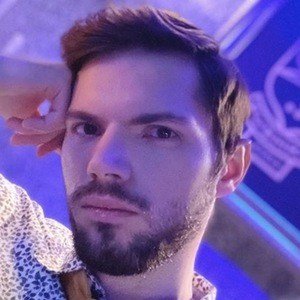 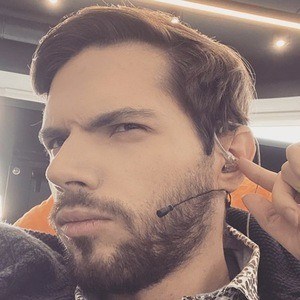 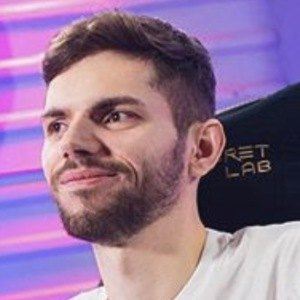 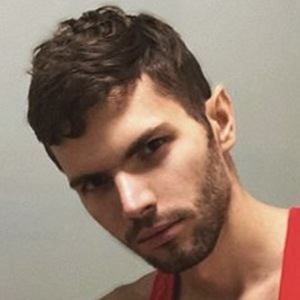 Professional Dota 2 gamer who is widely known for his Lil gamertag. He has earned prominence for his play with the team Virtus.pro, with whom he won The Summit 2016 premier tournament.

He began his professional Dota 2 gaming career in September 2014. His first team was NVMI.

He won the 2015 Esportal Dota 2 League premier tournament as a member of Virtus.pro.

He was born and raised in Ukraine. He has also lived in Moscow, Russia.

He and Janusz Pogorzelski have been teammates on Team Virtus.pro.

Ilya Ilyuk Is A Member Of