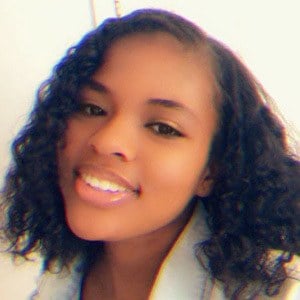 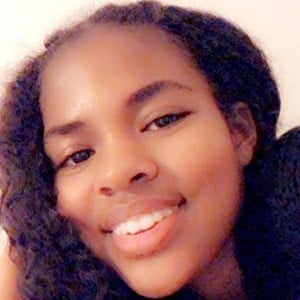 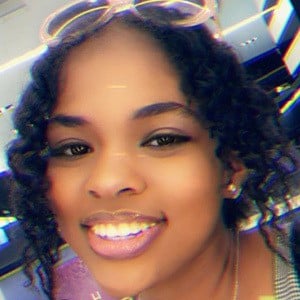 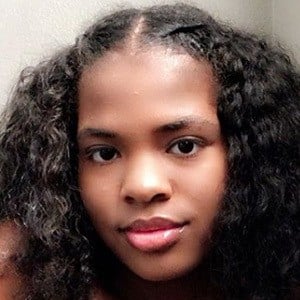 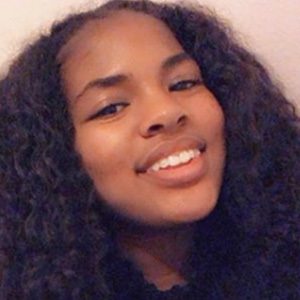 Best recognized as the daughter of actor Flex Alexander and Grammy-nominated singer Shanice Wilson. She appears alongside them on the OWN reality series Flex and Shanice.

Taking dance lessons at the age of four, she learned jazz, hip hop, and ballet. She also began acting during kindergarten.

She is a member of the singing trio Touch of Pink with Nina Smith and Dia Nash.

She has a younger brother, Elijah Alexander Knox.

Known for her appearances on Flex & Shanice, the show has featured guests like actor Trevor Jackson.

Imani Knox Is A Member Of