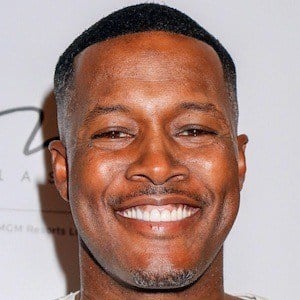 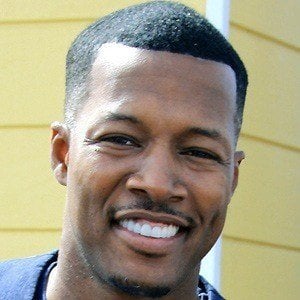 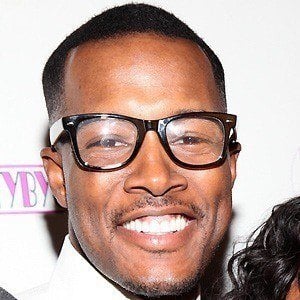 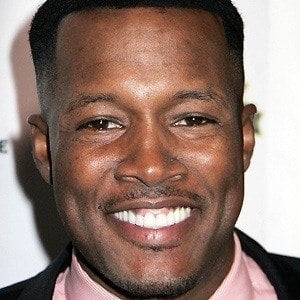 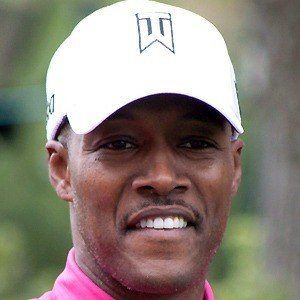 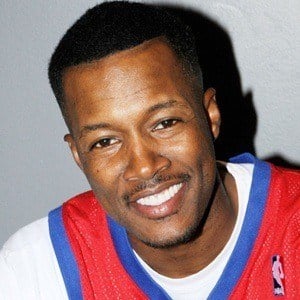 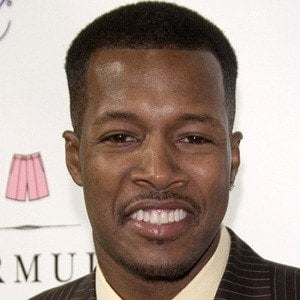 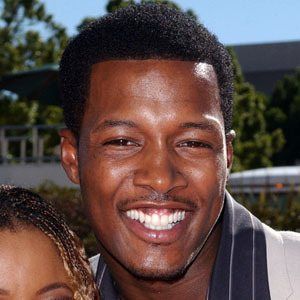 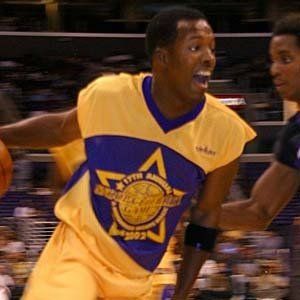 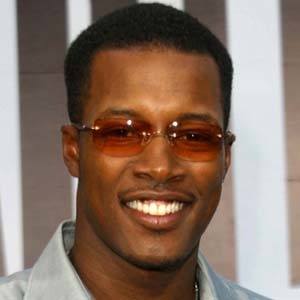 Comedian who starred and produced the long-running series, One on One which earned him three NAACP Image Awards and two BET Comedy Awards.

He won his first acting role in the 1992 urban drama, Juice and has choreographed for Mary J. Blige and Queen Latifah.

He is known for supporting film roles in Snakes on a Plane, Out Cold and The Hills Have Eyes II.

He married Shanice Wilson on February 14, 2000 and he has two children named Imani and Elijah.

Flex Alexander Is A Member Of