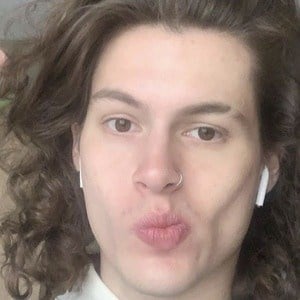 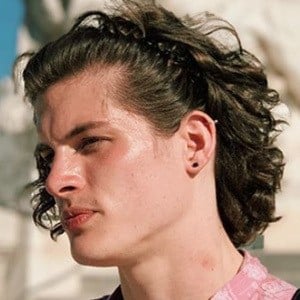 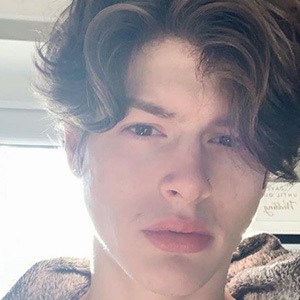 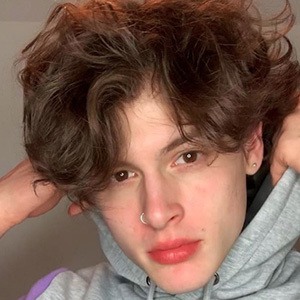 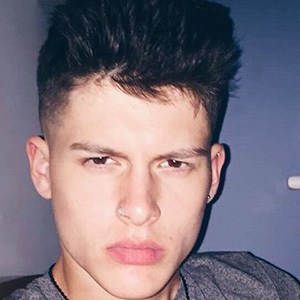 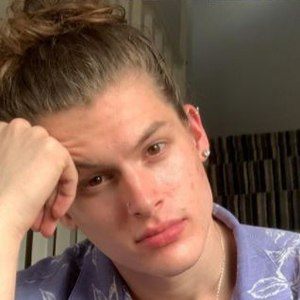 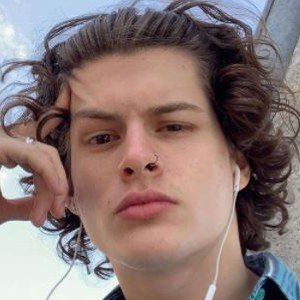 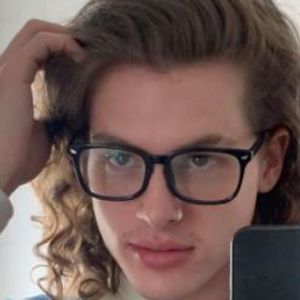 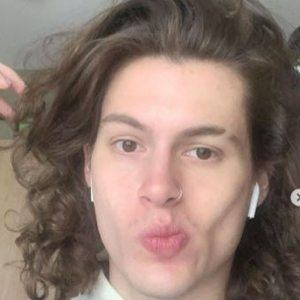 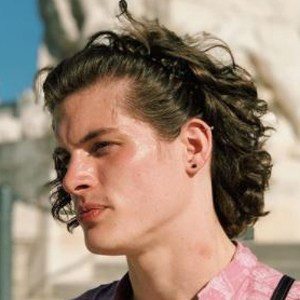 Also known as Goggles, he is a TikTok video sensation who creates comedic lip-sync content while wearing goggles atop his head. He has earned more than 480,000 fans.

He was 18 years old when he began to find fame on TikTok.

His fan base is known as the #gogglegang. He surpassed 5 million hearts on TikTok in June of 2019.

His real name is Thomas Branson.

He collaborated with Georgie Rubery and Sebbyjon in a video captioned as "we have created a masterpiece."

Imbranno Is A Member Of