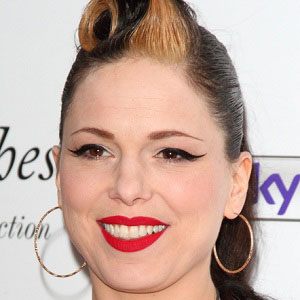 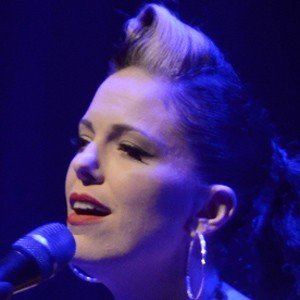 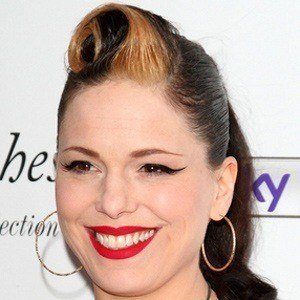 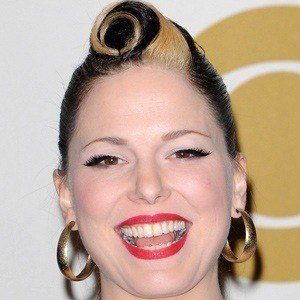 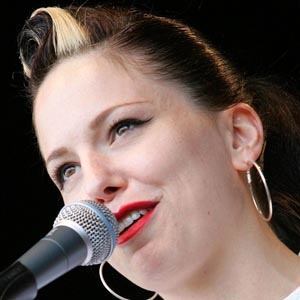 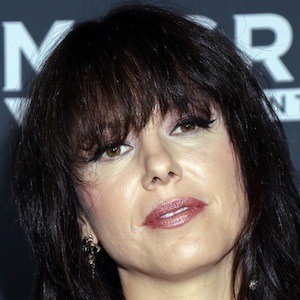 Irish jazz singer-songwriter and producer who is known for her rockabilly sense of style and who sang "Johnny Got a Boom Boom." She has been nominated for awards like the Choice Music Prize.

She started singing and becoming involved in rockabilly music at age nine.

She has performed on The Conan O'Brien Show.

Her music has been compared to Billie Holiday.

Imelda May Is A Member Of