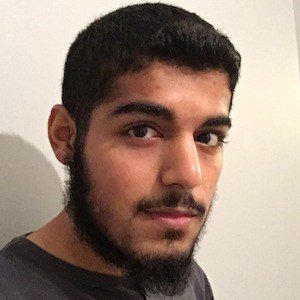 YouTube star who is widely known for his ImperfectLion channel's content. He has gained widespread popularity there for his Minecraft and Terraria Let's Plays.

He has earned more than 50,000 subscribers and 12 million cumulative views to his YouTube channel. One of his most popular videos there, "Pokemon Go HACK | TAP TO WALK!!," has amassed more than 575,000 views.

He and ChippyGaming are both known for their original Minecraft YouTube Let's Plays.

ImperfectLion Is A Member Of