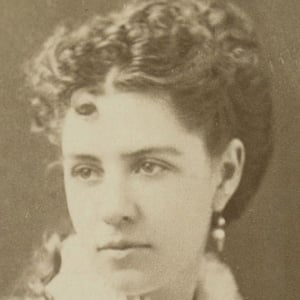 Inaugural California Poet Laureate who wrote such poems as "The Mother's Grief" and "When the Grass Shall Cover Me." She published many of her poems in The Overland Monthly, a California-based literary journal.

She worked as a librarian for the Oakland Library Association, which later became the Oakland Free Library.

She was the niece of Mormon leader Joseph Smith, Jr. She left the Mormon community in her teens and moved to Los Angeles.

Ina Coolbrith Is A Member Of