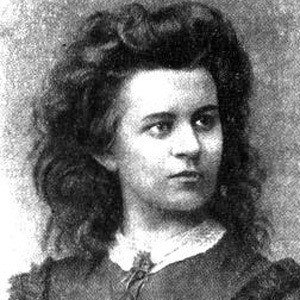 She attended grammar school in Parnu, Estonia. In her adult years, she lived near St. Petersburg, Russia.

Her best-known poem, "Emajõe Ööbik" ("The Nightingale of the Mother River"), was published in 1867.

Her father, , established an Estonian newspaper in Parnu. She married a Latvian military doctor and gave birth to three children.

She was born in the same country as fellow poet Mats Traat.

Lydia Koidula Is A Member Of