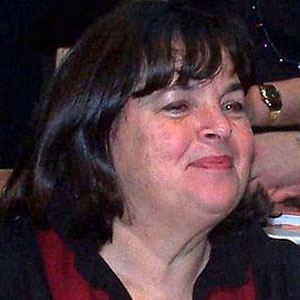 Former White House nuclear policy analyst who became a cuisine chef and the Barefoot Contessa television host. She is self-taught and widely known for her heavy use of fresh ingredients.

She worked as a culinary columnist for Martha Stewart Living. While living in New York, she spontaneously bought a specialty foods store after finding an ad in the New York Times for its listing. This became Barefoot Contessa, which helped launch her culinary career. She later built an office above the store, and it was there that she began writing out her first cookbook.

She has been interviewed by Oprah Winfrey and featured in O, The Oprah Magazine.

Ina Garten Is A Member Of