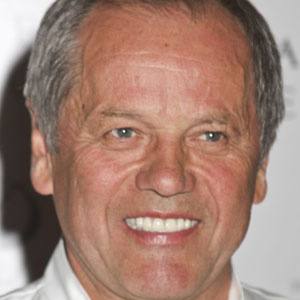 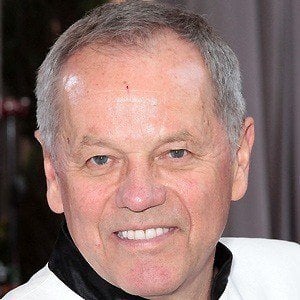 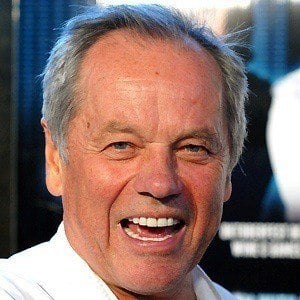 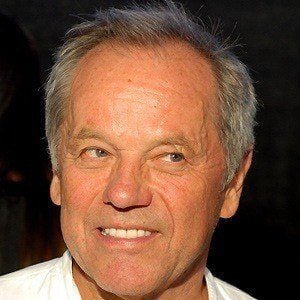 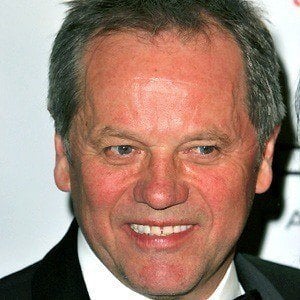 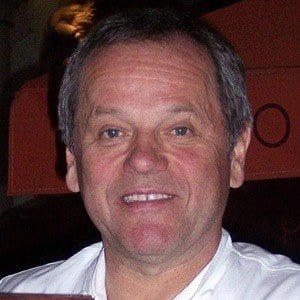 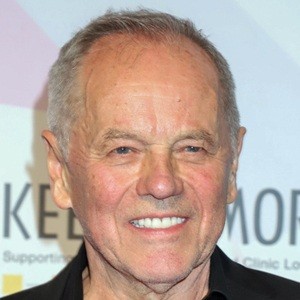 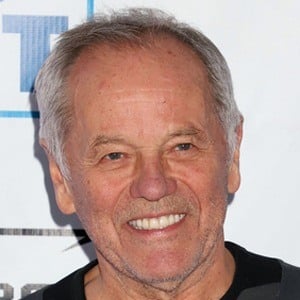 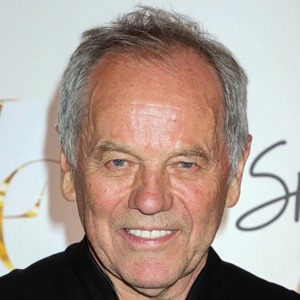 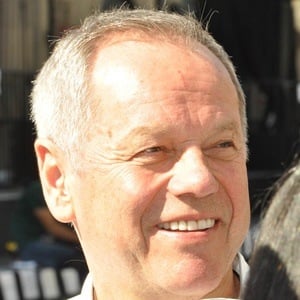 He worked as a culinary apprentice under Raymond Thuilier at L'Oustau de Baumaniere in Les Baux-de-Provence, France.

He has been called The Greatest Chef in the World.

He married his third wife, Gelila Assefa, in 2007. He has four sons, Alexander, Byron, Cameron and Oliver.

He appeared in a television commercial with Arnold Schwarzenegger.

Wolfgang Puck Is A Member Of