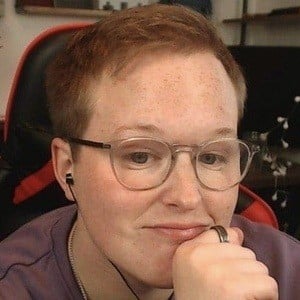 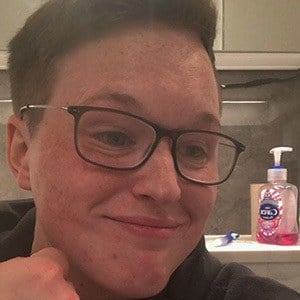 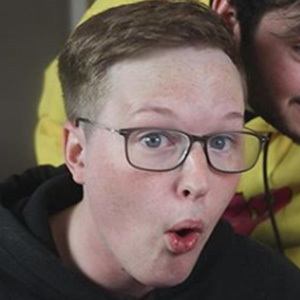 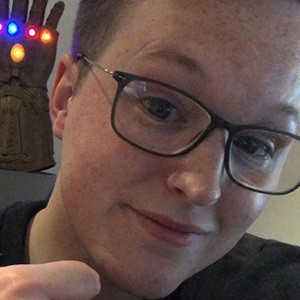 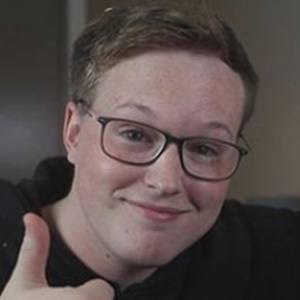 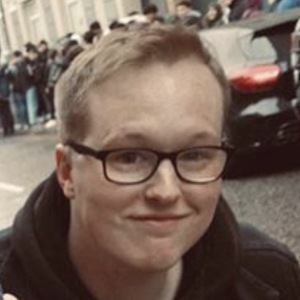 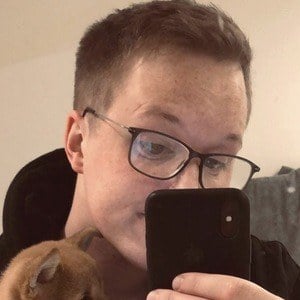 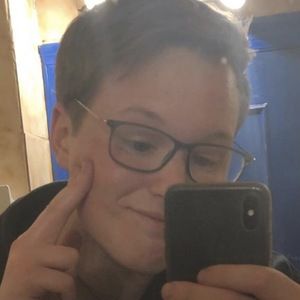 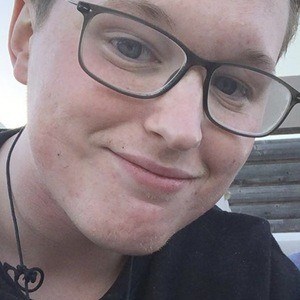 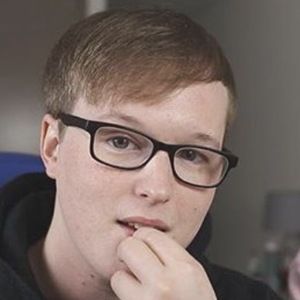 British YouTube star who is famous for his iNabber channel. He has gained massive popularity for his commentary and rants on fellow YouTube stars.

He has seen his YouTube channel grow to boast more than 700,000 subscribers.

His real name is Fraser Macdonald. He was originally born and raised in England.

iNabber Is A Member Of