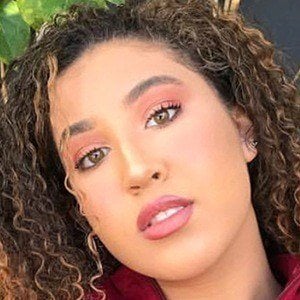 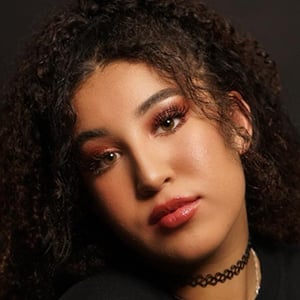 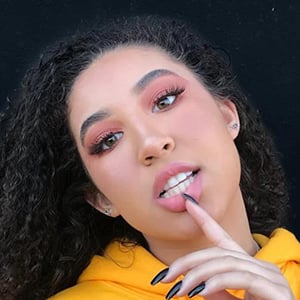 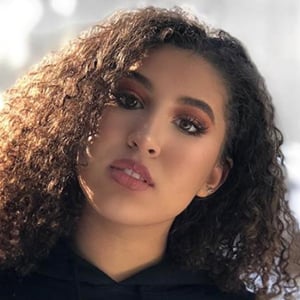 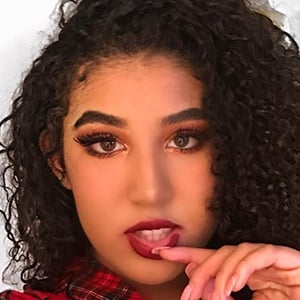 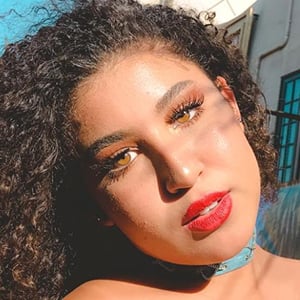 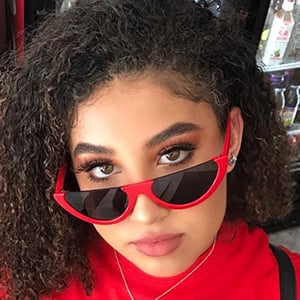 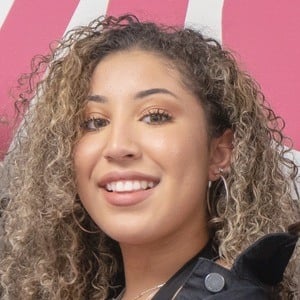 Dancer and social media star who rose to rose to fame as a member of the TikTok girl group Pynk Le'Monade. The group has gained more than 225,000 fans posting dubs to popular songs and dance choreography clips.

She began her career in June 2012 after she began posting videos of her dance performances to her self-titled YouTube channel.

She has lived and worked in California.

She has posted photos with a wide range of musical artists and other celebrities from Abby Lee Miller to Stevie J.