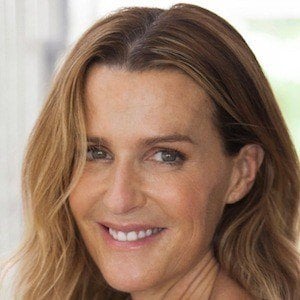 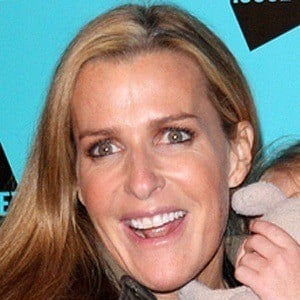 She had a successful career as a model in the 1980s, working for designers such as Ralph Lauren, J. Crew and Emilio Pucci. She previously co-owned The Landing Hotel.

She was born to David and Pamela Hicks. She shares five children with her husband David Flint Wood, one of whom is fostered. Her grandfather was the last viceroy of India.

She is the second cousin of Charles, Prince of Wales and was in his wedding to Princess Diana.

India Hicks Is A Member Of