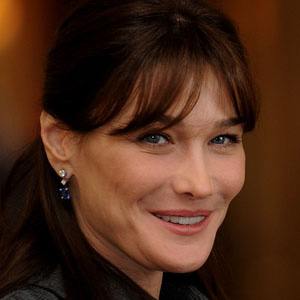 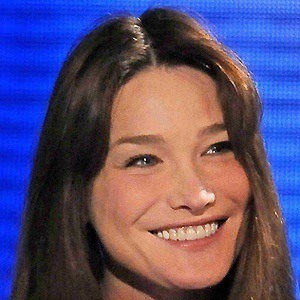 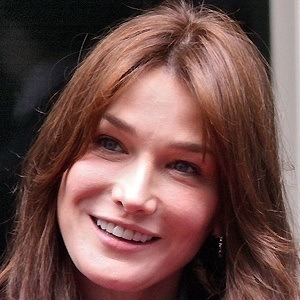 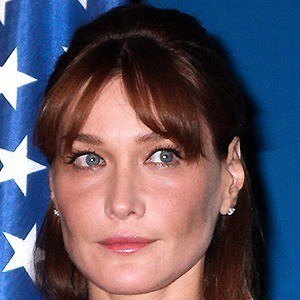 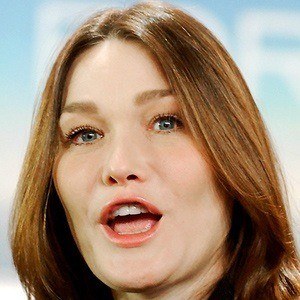 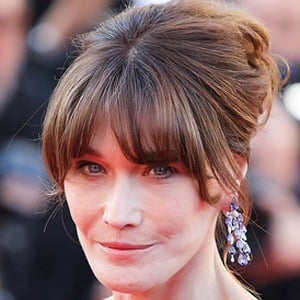 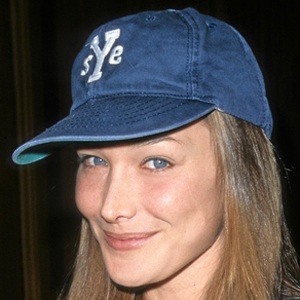 Singer and supermodel who skyrocketed to fame for marrying ex-French president Nicolas Sarkozy.

She studied art and architecture in Paris before pursuing her fashion and modeling career.

In 2009, she was presented with the Grand Cross of the Order of Charles III.

She married French President Nicolas Sarkozy in February 2008. She has a son named Aurelien and a daughter named Giulia.

Carla Bruni Is A Member Of