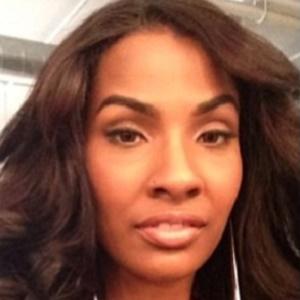 She was born in Louisville, Kentucky.

She has appeared in several music videos, including one for the Franchize Boyz hit song "Lean Wit It."

After growing up in Kentucky, she would later reside in Myrtle Beach.

She was featured in the music video for "Spit Your Game" by ft. Twista and .

India Baby Is A Member Of