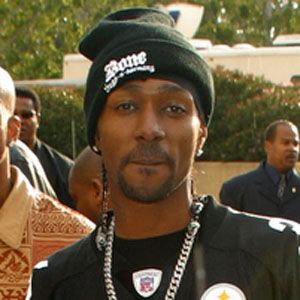 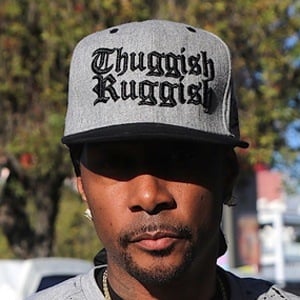 Born Anthony Henderson, he is a fast-rhyming rapper best known for his time with the rap group Bone Thugs-n-Harmony. His fourth studio album Gemini: Good vs. Evil was released in 2005.

He first co-founded B.O.N.E. Enterprise in the early 90s with future members of Bones Thugs-n-Harmony.

He married Andrea Henderson in 2014 and he has five children named Nathan, Melody, Destiny, Malaysia and Anthony.

He shared a Grammy Award with Chamillionaire in 2007 for the song "Ridin'."

Krayzie Bone Is A Member Of