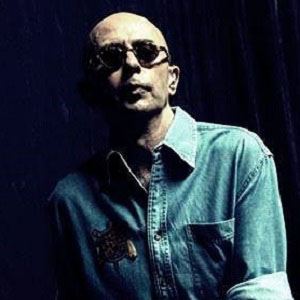 He founded his most famous band in the mid 1970s and released Gulp!, his first album with the group, a decade later.

He is a contemporary of fellow Argentine rock musician Palito Ortega.

Indio Solari Is A Member Of