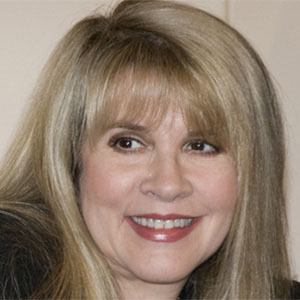 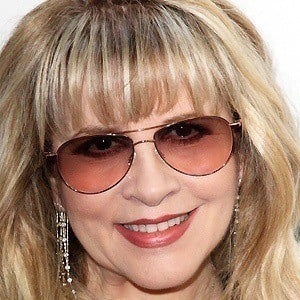 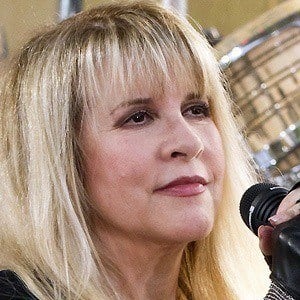 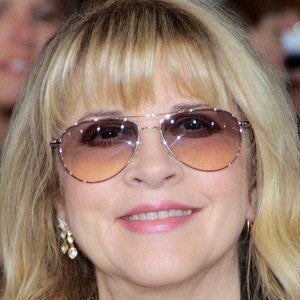 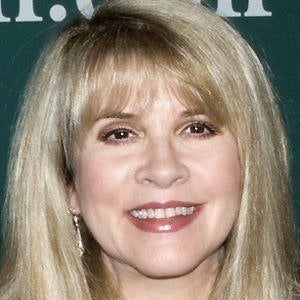 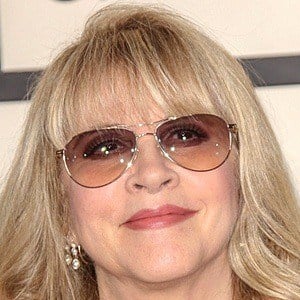 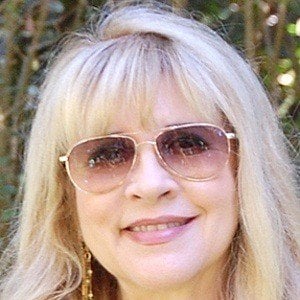 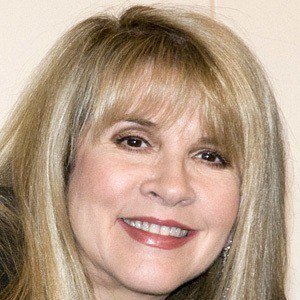 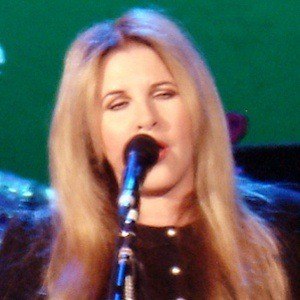 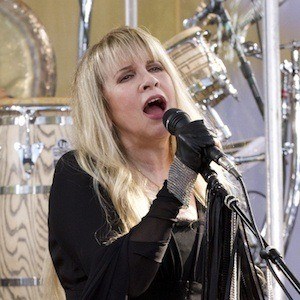 Singer, pianist, and tambourine player who came into prominence with Fleetwood Mac after writing the classic song "Landslide." Nicks broke the record for most Grammy Award nominations for a female rock artist.

She had trouble pronouncing Stephanie as a baby, pronouncing it as "tee-dee," which is the origin of her stage name, Stevie. She was introduced to music by her grandfather, who was a country singer.

After debuting with the #1 solo album Bella Donna, Rolling Stone magazine named her The Reigning Queen of Rock and Roll.

She recorded Trouble in Shangri-La with Sheryl Crow in 2001.

Stevie Nicks Is A Member Of