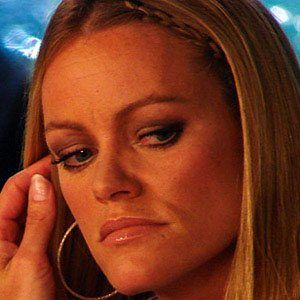 She made her debut in 1991 at the World Aquatics Championships, winning a bronze medal with the 4×100 m relay team.

She is the daughter of a French father and a Dutch mother.

She medaled at the 2000 Summer Olympics in Sydney where runner Marion Jones also took home the gold.

Inge de Bruijn Is A Member Of