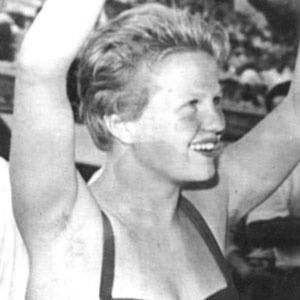 German diver and winner of three Olympic gold medals, including two in 1960 in Rome and one in 1964 in Tokyo.

She finished fourth in the springboard and eighth in the platform at the 1958 European Aquatics Championships.

She married Hein Engel, a German weightlifter and coach, in 1963.

She is a member of the International Swimming Hall of Fame along with American Mark Spitz.

Ingrid Kramer Is A Member Of