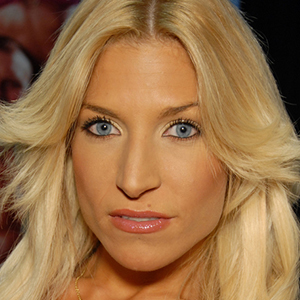 Fitness model who is widely considered one of the world's most accomplished, having appeared on the covers of such magazines as Oxygen, Training & Fitness and Glam Today. She is also a bikini competitor who won the 2011 Arnold Classic as well as several National Physique Committee events.

She grew up in Barcelona, Spain and began modeling at age 11. She gained 50 pounds before moving to Dublin, Ireland, where she lost the weight and began her fitness career.

She is the co-founder of Team Edge, which helps to aim women prepare for bikini competitions.

She married Joe Discuillo, with whom she has twin sons.

She and Angelica Teixeira are both winners of the Arnold Classic bikini competition.

Íngrid Romero Is A Member Of