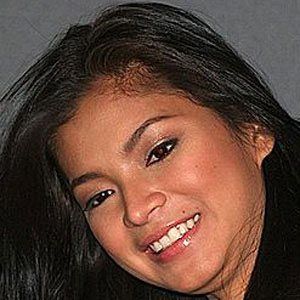 Popular Filipina actress who gained fame on the television series Mulawin and Dama and in films including Love Me Again.

She was discovered by a talent scout at a mall in Quezon City, and starred in several commercials before landing a part on the teen TV show Click.

She was also cast as Isabel Padausdos, the girlfriend of Vhong Navarro, on the sitcom, Toda Max.

Her parents separated when she was 14, and she was raised by her father.

She co-starred with Aga Muhlach in the 2011 feature In the Name of Love.

Angel Locsin Is A Member Of