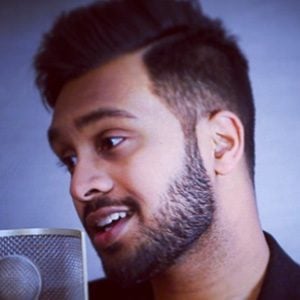 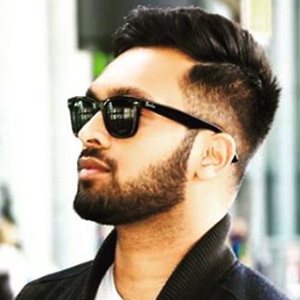 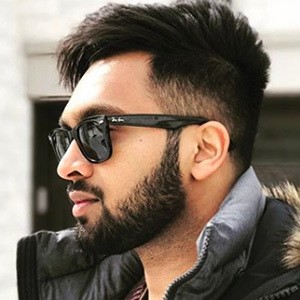 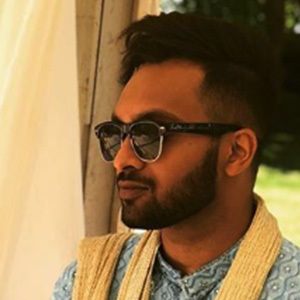 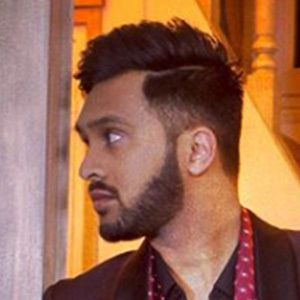 YouTube singer known for his covers of Indian movie soundtracks, which sometimes include him singing in English. He also covers well-known pop songs.

He uploaded his first video, an original song called "Believe in Love, in January of 2011.

He has more than 230,000 subscribers on his YouTube channel. His cover of "Don'u Don'u Don'u" has been seen more than 1.4 million times.

His first cover song was of Jason Derulo's "It Girl."

Inno Genga Is A Member Of