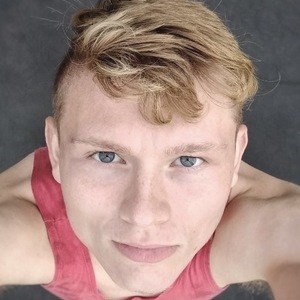 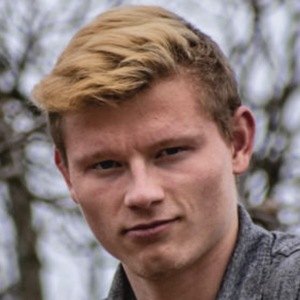 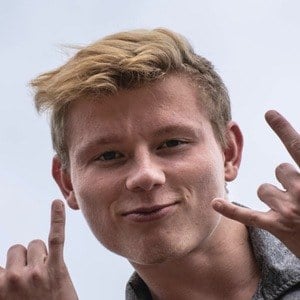 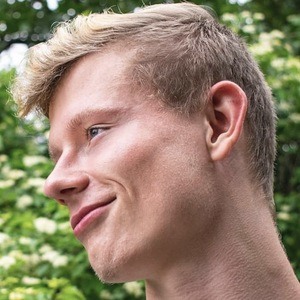 American pop singer who is best recognized for his R&B influence. He is known for his hit singles "Something Real" and "Sometimes." He formerly ran a YouTube channel Trash Club TV.

He first started releasing music at the age of 17. His breakout debut track "Sometimes" was released on SoundCloud in 2018. In January of 2019 he released a remastered version that gained more attention.

He is also known for his passion in rowing and traveled to Sarasota, Florida where he trained with the US Rowing team as part of the OKC Boathouse Foundation.

He was born and raised in Oklahoma City. He was adopted.

He signed to the same label as pop singer Lauv.

Insyde Is A Member Of