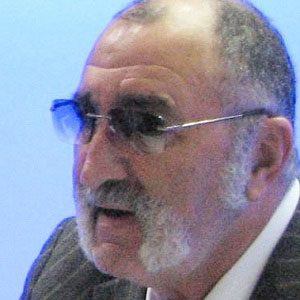 Notable as both an ice hockey player and a tennis player, this Romanian athlete was part of his country's national hockey team during the 1964 Winter Olympics and went on to win the men's doubles tennis event at the 1970 French Open.

Between 1961 and 1965, he won three Bronze and two Gold medals in Summer Universiade sporting events.

After ending his career as an athlete, he entered the business side of professional sports and succeeded in making the Madrid Open an event in which both male and female tennis players could compete.

Born in the Romanian region known as Transylvania, he later settled in Bucharest.

Ion Tiriac Is A Member Of