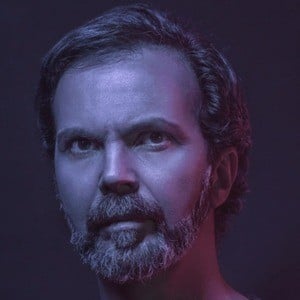 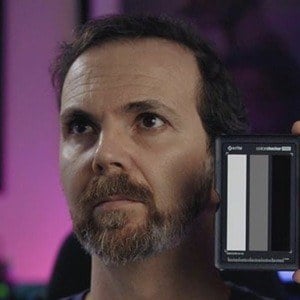 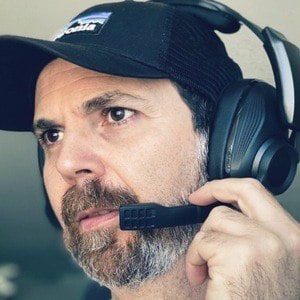 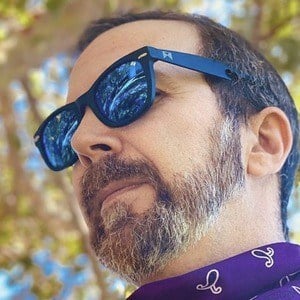 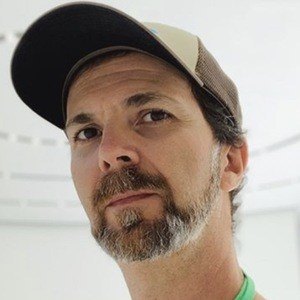 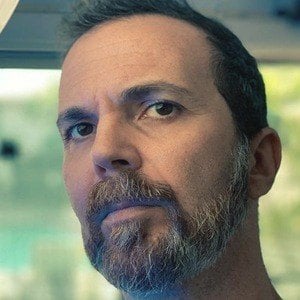 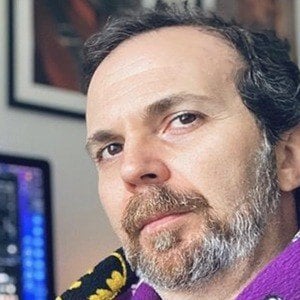 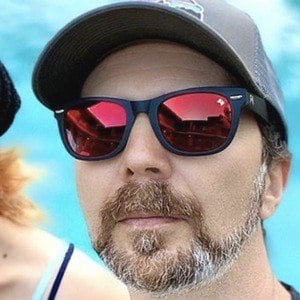 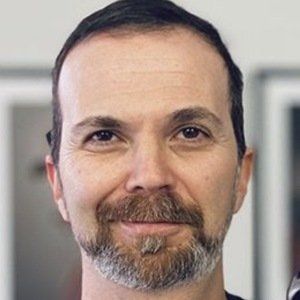 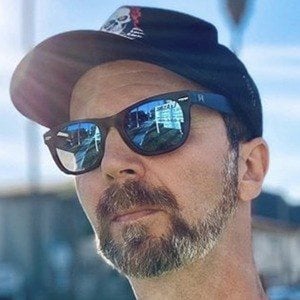 Tech guru who has risen to prominence for his iPhonedo YouTube channel. His Mac product reviews, including for iPhones, iPads, and Airpods, alongside camera comparisons and GarageBand tutorials have helped him garner more than 85 million total views.

He has gained more than 600,000 YouTube subscribers. He has also earned more than 280,000 likes to his iPhonedo Facebook page.

His birth name is Faruk.

He has collaborated with Justine Ezarik on his YouTube channel.

iPhonedo Is A Member Of