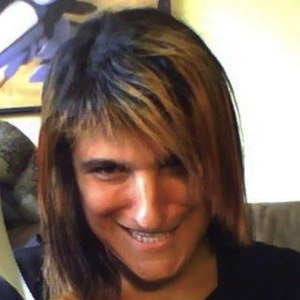 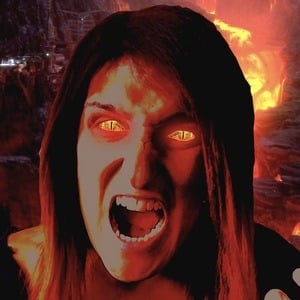 Animator and atheism advocate who made a name for herself as the creator of the BionicDance YouTube channel. She shares videos discussing her anti-religious beliefs with more than 20,000 subscribers.

One of her earliest full-length YouTube clips was 2008's Rational Station - Episode 01: Faith and the Existence of a Deity.

Her most-watched recording became 2010's Objective/Subjective: Once More With Feeling.

BionicDance Is A Member Of