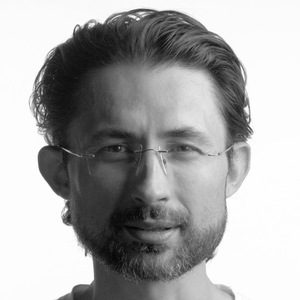 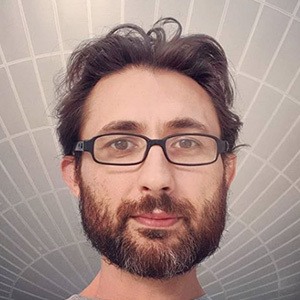 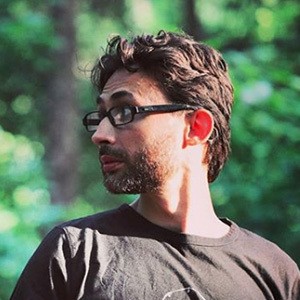 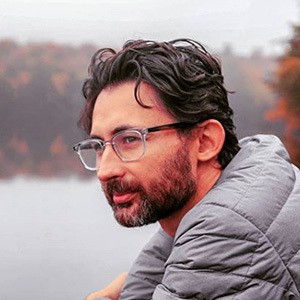 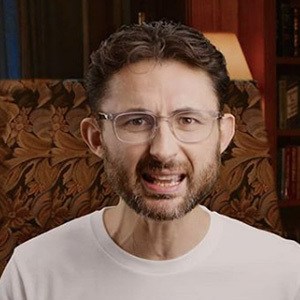 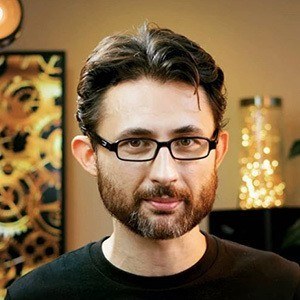 Content creator on YouTube who tells stories about art, design and technology. His videos have been watched more than 393 million times.

He launched his channel in January of 2007 with a username of b31416. Many of his early videos featured footage from an African safari.

He also speaks on philosophy, education and knowledge. He has accrued more than 1.2 million followers for his Instagram account.

He and his wife Devletsah have a son named Sufi.

His most watched video became "Dude! Who is this Elon Musk?"

Baris Ozcan Is A Member Of