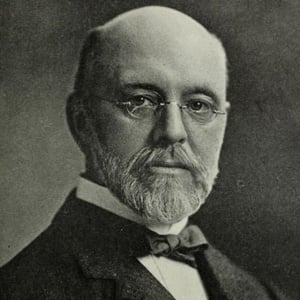 Chemist who became an accidental co-inventor of the artificial sweetener saccharin.

He earned a medical degree to satisfy his family, but then moved to Germany to pursue his true passion in chemistry.

He discovered what would become saccharin after residue on his hands from coal and tar derivatives he was working with ended up on his dinner rolls.

His wife became a crucial aide in his discovery of saccharin, having made those dinner rolls.

He was the first recipient of the American Chemical Society's Priestley Medal, which was also later given to Linus Pauling.

Ira Remsen Is A Member Of